Showing posts from September, 2018
Show All

September 28, 2018
Hi all, The week started relatively calm, but after a last-minute invitation to a great conference on development volunteering in Cologne, a new book review and plenty of interesting readings for the latest review I'm ready for my weekend! Development news: UNEP's travel expense problems; WHO abolishes unpaid internships; inside the localization debate; a lot of aid is still tied to Northern expenses; Healing Solidarity; companies & SDGs-mainly empty promises; H&M's trouble with 'good'; factories; African designers & sustainability challenges; sex & the Indian village; a young MP rises in South Africa; Nepal's cool Kautam reminices on a career at UNICEF & #globaldev; getting the story of migration & aid workers on stage. Our digital lives: A Mandela exhibition with a sour corporate aftertaste; mental health well-being in the gig economy. Publications: The u nprotected, unsupported & uncertain status of refugees in Greece; journali
Post a Comment
Read more 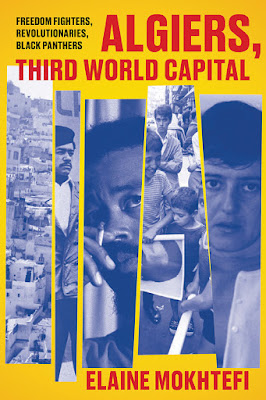 Not just for a development-related autobiography enthusiast like me is Elaine Mokhtefi’s Algiers, Third World Capital-Freedom Fighters, Revolutionaries, Black Panthers a literary treat! Mokhtefi’s memoir centres around the decade after the defeat of France and independence in 1962 until she is forced to leave Algeria. A journalist, translator, ‘fixer’ as well as book author and seller in later life, Mokhtefi’s vivid anecdotes bring to live a time when ‘alternative development’ meant more than arguing about the best methods for an RCT or what kind of microcredit is more sustainable. Between Algeria’s competing visions of development, visitors from all across Africa and global connections to various freedom movements a time comes to live that promised so much-a radical shift in world politics and decolonized world long before it became the topic of increased academic interest. There were so many reflections her book triggered when I read it over the course of a weekend: How the develo
Post a Comment
Read more 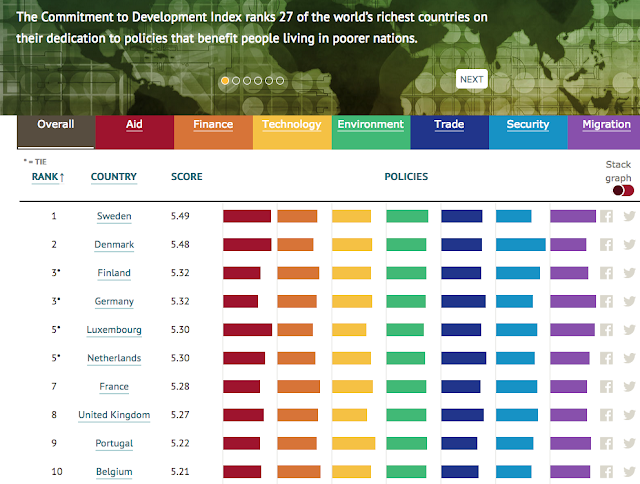