Showing posts from 2023
Show All 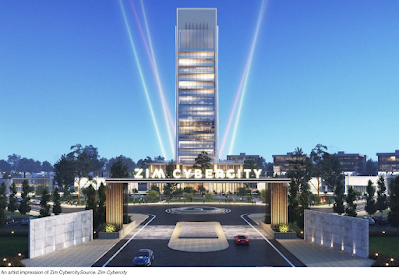 Hi all, This week's curation takes from Afghanistan to Ethiopia, Somalia, Myanmar, Dubai & Zimbabwe with a little sprinkling of USA(id) & Davos! And then there are more insights into the Effective Altruism movement/cult (?), readings & more! Happy weekend! My quotes of the week If Power really wants to reform foreign assistance (and I believe she does), she must get in the weeds. Procurement, with its mind-numbing jargon, jaw-droppingly expensive systems requirements and years-long payment schedule, prohibits innovation. It’s where ambitious reform goes to die. (USAID’s largest-ever foreign assistance package doubles down on colonial aid) The humanitarian catastrophe in Myanmar is, at its core, a political crisis. Donors and aid organisations face a choice. They can continue working with the illegitimate junta and risk becoming complicit in their atrocity crimes, or they can support the people’s resistance: grassroots frontline humanitarian responders, ethnic civil so
Post a Comment
Read more

February 02, 2023
It's always great when readers contact me about a potential guest post! So when Dipankar Datta, Country Director Somalia, Norwegian Church Aid, asked whether I would like to share his reflections on recruitment practices, pitfalls & how to navigate them in the humanitarian sector I was more than happy to do so! His concluding thoughts are a timely reminder that there is definitely space to improve recruitment in the sector: "It is imperative for leaders in the humanitarian aid and development sector to critically reflect on the existing recruitment process and take corrective measures to address existing concerns. (...). Every candidate deserves to be respected throughout the recruitment process, but sadly, many organizations still do not treat candidates as well as they should."   A full cycle recruitment process involves many steps, such as preparing, sourcing, screening, selecting, hiring, etc.; and on several occasions the recruiters and applicants interact throu
Post a Comment
Read more 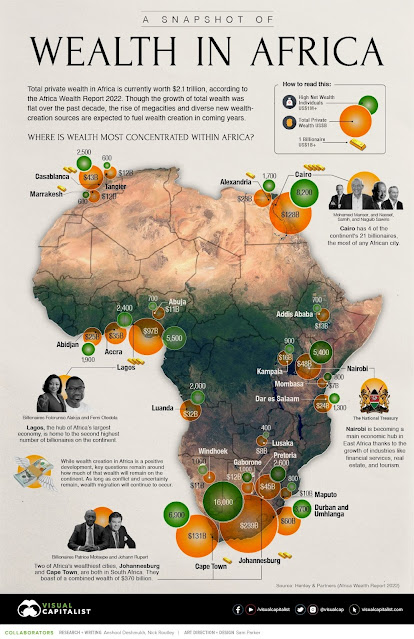 Hi all, This week's not-so-good news from Lebanon, Ethiopia, North Korea & Syria found a positive counterpart with powerful, hopeful stories from women contributing to change-from Vanuatu, Sweden, South Sudan & India. It's also worth scrolling down to the archive section featuring pieces on 'the hut' & early signs of UK's decline in #globaldev leadership. My quotes of the week We often encourage human rights defenders, activists, and independent journalists to be heroes. Yet, we just as often fail to have their backs when they are inevitably pressed against the wall by their abusers in power. (Cameroon, Eswatini, Rwanda: Three devastating days that shook Africa) More than 600,000 people may have been killed. Imagine if Lilongwe disappeared. Millions of people in Tigray and other regions were displaced, their lives upended forever. The destruction of infrastructure, farms, homes, and jobs undid hard-won progress that may take the better part of a decade t
Post a Comment
Read more

Hi all, Davos came & went, but there are also other important stories from Afghanistan, Brazil, on faux carbon offsets, value/poverty chains, peace intermediaries & much more! And another brand new post on Aidnography -this time about PhD skills & their limited transferability. My quotes of the week “On the one hand, the stereotypes seem to hold true (...). There are decadent parties, executives spouting vacuous talking points about sustainability, and behind it all the mysterious World Economic Forum. “Still, every global development leader I spoke to was glad they came. The easy access to top-level corporate and government leaders is hard to replicate elsewhere, even at the United Nations. “But the question for journalists and development practitioners alike is whether, by their sheer presence, they are legitimizing a gathering which could not be more removed from the constituencies they’re meant to serve. Each year, it seems they ask themselves the question. And each yea
Post a Comment
Read more

Based on another recent conversation on LinkedIn -this time far more productive and polite compared to my previous experience , I want to expand a little on the answer I posted. Ashley Ruba, a UX Researcher @ Meta Reality Labs, wrote about her experience of leaving academia after her PhD to pursue a career in the digital design industry with Meta : Unfortunately, I often hear PhDs lament that they have no transferrable skills. First of all, stop that. You have transferrable skills. You just weren't taught how to identify and market them. This is why academics struggle to write resumes (more on that later this week). Okay, so what are your transferrable skills? For UX Research, my biggest transferrable skills are: 1. Qualitative research methods & analysis 2. Experimental and survey design 3. Statistical analysis (using R) 4. Public speaking 5. Technical writing Do you have these skills too? I bet you do. Experiences, industries and sectors vary widely, but this is not the firs
Post a Comment
Read more
More posts