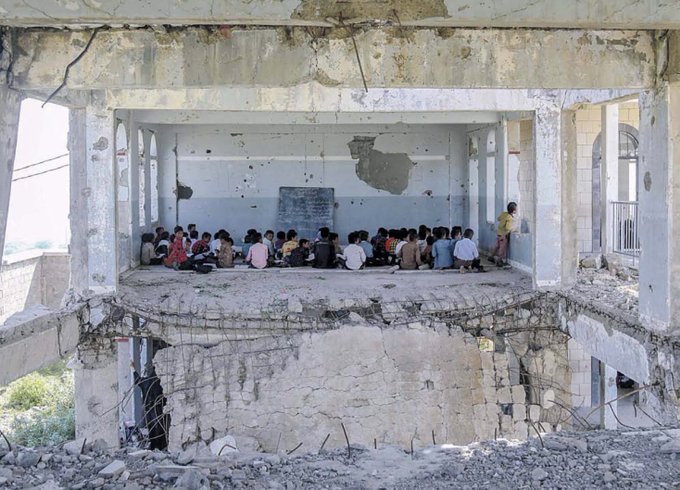 Hi all, Happy Friday! I don't want to pad myself too much on the back, but I like this week's mixture of content-serious #globaldev industry news, including long-form journalism from DRC, seemingly small stories about Uganda's construction sector that tell a much bigger story, research findings on cash-based aid + nudging the right way, culture & decolonization, podcast recommendations, open access academic readings & much more! Enjoy! My quotes of the week Not only did those who received the money spend fewer days homeless than those in the control group, they had also moved into stable housing after an average of three months, compared to those in the control group, who took an average of five months. Those who received the money also managed it well over the course of a year. (A B.C. research project gave homeless people $7,500 each — the results were 'beautifully surprising') To what extent has social media exacerbated ethno-regional tensions? How much
Post a Comment
Read more

Hi all, It has been a busy week with quite a few bad news story from inside the #globaldev industry-ranging from WFP, to UNICEF UK, Amnesty & Tearfund-but on a brighter note there's a nice 'culture & development' section at the end of the first part that combines beauty with food for thought, eyes & ears. Enjoy! My quotes of the week Today, many NGOs have full-time proposal-production teams whose jobs depend on “win rates” - the number of successful bids they secure. They don’t need specialized technical expertise or experience because there’s the internet. Skilled writers read between the lines of each “Request for Proposals” to feed back winning language in a process some derisively characterize as “isomorphic mimicry.” That’s biological term for when a butterfly, for example, ends up looking like a moth so it doesn’t get eaten. You want gender? We do gender! You don’t want gender? Forget about it. As a gifted proposal writer once wrote to me about her work:“I
Post a Comment
Read more 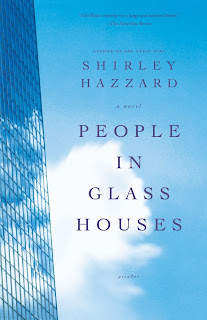 Hi all, Did you have enough Zoom meetings this week? Yeah, me too... Before I'm logging off for the weekend I'm happy to share some great #globaldev readings, as always! Enjoy & stay healthy! My quotes of the week Earlier this year I moved on from covering Syria after eight years of reporting on the conflict and am haunted by those stories I never told. Journalists know that not all reporting can make it onto the printed page but those untold stories can feel like an unpaid debt. Underlying this guilt is the overwhelming sense of failure that even those that made it onto the printed page have done little to change the course of the conflict or even alleviate the suffering.But war is about more than stories of loss. Like the absurdity and moments of black humor that perhaps surprisingly punctuate warzones but don’t usually get relayed because it might seem disrespectful. Or remembering those who helped us reporters do our jobs in a country that has been one of the most inho
Post a Comment
Read more
More posts