March 05, 2013
Have you heard from the World Bank recently?
Or, more precisely, have you read much about the Bank recently? I haven’t.
Well, that’s not entirely true: I read about the 'Big Idea 2013: Learning Fast From Failure' by President Jim Kim.
But given the amount of debate during the nomination process (Selection versus Election: A Wasted Opportunity at the World Bank?), Kim’s first months in office have really turned out well for the Bank – from an organizational communications standpoint.
Any question about the legitimacy of the nomination process, accountability of the Bank or other criticisms all but died down when the KoreanChinese-American medical doctor/anthropologist took over the leadership of the Bank in July 2012.

So what can ‘we’ (development researchers, anthropologists, political scientists, blogger) learn from this ‘golden silence’ that has since engulfed the Bank and took it out of the critical headlines?

No matter how ‘big’ and ‘powerful’ an organization is, we still tend to focus on the top leadership
As an organizational anthropologist I think that is an important blind spot; policy discourses or wide-ranging managerial decisions are made at the top, of course, but the implementation of said policies inside the organization and, more importantly, inside the capillary system outside DC deserves equal attention.
It is worth reading the short excerpt by anthropologist David Mosse on social science knowledge products and gatekeepers in the Bank at the bottom of the post.

How much does the power of labels matter?
When it comes to ‘bad’ economist versus ‘good’ anthropologist many critics easily took sides. The complexities of organizations and their policies, but also the complexities of career trajectories, educational backgrounds etc. get easily lost.
And as Barbara Miller at anthropologyworks argues, the label ‘anthropologist’ has actually been downplayed since he took office, leaving the question whether or how important the label really is in the realities of running a large organization and being immersed in its history, politics and day-to-day decision-making:


After his appointment was approved, however, talk of his anthropological credentials died down. In other words, a connection with anthropology was taken as a weakness by his opponents. Now that he is president of the World Bank, his identity as an anthropologist has been quietly erased.

Development suffers from short attention spans just like any other aspect of news and society
So even if we would be able to label the debates over the succession of Robert Zoellick as a ‘mini-sh*tstorm’, we have to admit that the attention bandwagon quickly moved on; it is unlikely that the Bank’s leadership will be the focus of attention unless a major scandal breaks out. If we think about long-term advocacy, transparency and accountability we are reminded once again that large organizations stick around for some time and that it is probably too early for predictions of long-term organizational cultural or dominant discursive change if we only focus on top leadership.

Large organizations are smart about their survival
This is not exactly news for political science or public administration research, but still worth pointing out: Even in the second decade of the 21st century traditional organizational dynamics seem to be very powerful and very hard to change. This goes beyond the World Bank, international organizations or any large aid organization in that respect. So is there anything ‘we’ need to do or should be doing? I think we should not let any large aid organization off the hook too easily or buy into a well managed communications campaign. We also should be asking ourselves whether we pay less critical attention to the Bank, because deep down we trust an anthropologist more than an economist to do the ‘right thing’.

It would be great to listen to more ‘ordinary people’ inside various Bank offices or those who work as advisers and consultants and, last not least, who are affected by their policies. It sounds pretty ‘old school’ in some ways, but at the end of the day it is this kind of old fashioned micro qualitative analysis that will help us to determine a bigger story and how policies, discourses and substance have or have not changed.
A great example is anthropologist’s David Mosse chapter Social Analysis as Corporate Product: Non-Economists/Anthropologists at Work at The World Bank in Washington, D.C. in his edited book ‘Adventures in Aidland’ (perfect and unintended timing: The book seems to be published as paperback in March 2013...). 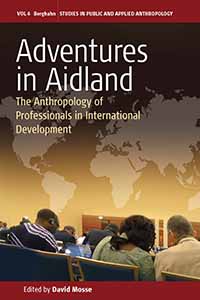 It would be fascinating to find out if (and how) some these dilemmas have changed with an ‘anthropologist’ as the head of the institution (pp.96-97, my emphasis):

The dilemma that I have highlighted endures. It was again brought to light in a recent assessment of World Bank ‘social analysis’ (Ladbury and Kuehnast 2007). This concluded that in theory Bank social development experts engage in three types of ‘social analysis’: developing standardized products (CSA, PSIAs, etc.); responding to operational problems (incountry); and producing academic research framed by social theory. In practice, however, the emphasis has to be on the first, the development of social analysis ‘products’ through which SD experts secure the ‘corporate visibility’ that is crucial to professional survival. But the dilemma is that social development’s upwards-oriented ‘corporate products’ have little value or practical influence in operations (because of limited engagement with country-level staff or due to being ill-matched to the shorter timeframes of development policy lending). Meanwhile, anthropologists’ less visible country-level work aimed at operational solutions is too slow, low profile and country-specific to contribute to their system goal of survival. Much the same is said today of formerly central work on social safeguards,which being country-contextual has lost out to ‘upstreamwork on policy’ and so has fallen to the bottom of the social development knowledge hierarchy. Meanwhile, the structure of incentives and demand around knowledge at the Bank continually work against the promotion of theoretically informed critical empirical (perhaps ethnographic) social research and the recruitment of the relevant skills into the organization.
(...)
Anthropologists in the Bank need strategies, concepts, boxes or crushproof cages to demarcate their institutional space; some even hold appointments – not to mention visas, school places – that came with the rise of key products (e.g., social capital or CDD), so that identities, reputations and careers are tied up with their continuing success. The institutional conditions of a large bureaucracy are such that innovators are turned into gatekeepers.

Explore how you can stay in touch with Aidnography!
research rituals shadows 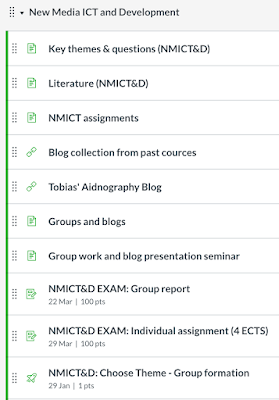 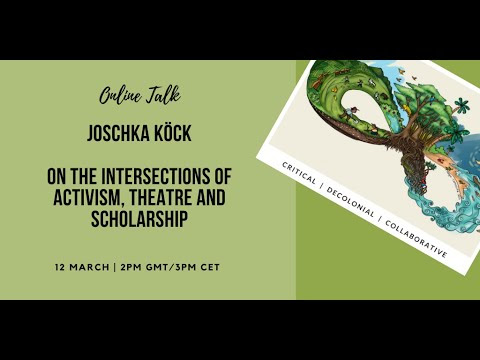 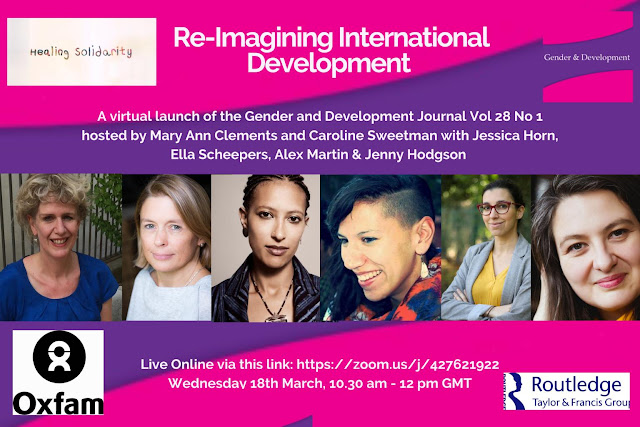