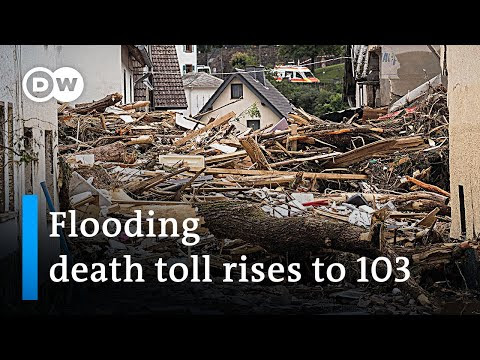 Listening to a 6-minute-long piece on German public radio Deutschlandfunk Kultur reminded me how truly global humanitarian responses have become. Journalist Vivien Leue visited the Ahrtal region that was hit by recent floods and spoke to residents and major charities aiding people about the challenges of rebuilding after July's disaster. A recent article by Deutsche Welle, German flood victims left traumatized as climate crisis looms, also highlights some of the key humanitarian issues that are emerging now. Even though the radio piece is relatively short I was struck how familiar many of the issues sounded compared to the discussions humanitarian and development experts have had for many years and after many crises. Waiting for money More than 430 million Euros have been raised for the victims of the flooding and one of the key questions about two months after the events that killed 103 people remains on how to connect people waiting for aid with the substantial donations. “I
Post a Comment
Read more

Hi all, We welcomed almost 170 students to our ComDev courses this week, so the link review is a tad bit shorter than usual at the end of a long week...but from Afghanistan to Colombia, Mexico, Abu Dhabi, the UK, biometrics, the HR department & breast feeding we are visiting many contentious spaces around the globe... Enjoy! My quotes of the week We must also oppose the practice of the northern aid industry to consistently place themselves as the managers, implementers, intermediaries and monitors of aid, whether white or people of colour. (Racism doesn’t just exist within aid. It’s the structure the sector is built on) Insofar as keeping your staff happy makes sense for maintaining a productive and docile workforce, HR are our champions. But shorter hours, higher pay, more control? That’s not in the purview of a department with our employer’s interests at heart. (The HR department are not your friends) Development news How elite US institutions created Afghanistan’s neoliberal Pre
Post a Comment
Read more 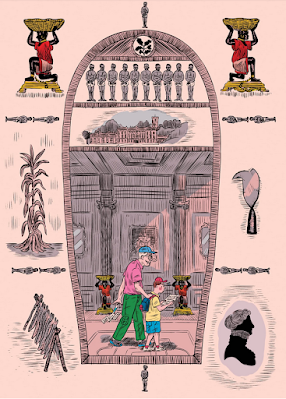 Hi all, It feels like a lifetime since I posted my last weekly update with all the terrible news that is coming in from Afghanistan, Haiti & so many other places around the globe. The semester hasn't even started I feel more tired & inadequate engaging with our wonderful students over #globaldev questions than I can remember... My quotes of the week The honest answer to the question ‘Is research being used’? is probably “some of it, sometimes…we think.” Is that really good enough? (Is the humanitarian sector really using research evidence?) Recognizing the existence of working people on great estates helped to shore up the idea of the country houses as places of shared memory. “Yes, we acknowledge that there are tensions . . . but, ultimately, everyone was on board, because class could be assimilated into the project of Englishness, right?” Priyamvada Gopal (...) said. “Race doesn’t allow that.” The spoils of enslavement and colonial power, and how they were fashioned into
Post a Comment
Read more 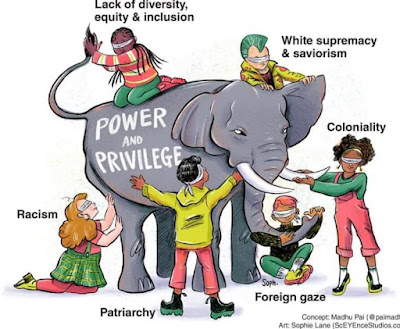 Hi all, The Swedish summer break is coming to its end & we will be preparing for the new semester on Monday; I thought I would kick off my weekly link review with a bit of an eclectic mix of stuff that I noticed during the 'break' & a few more recent items, perhaps a good mix for those who are still on a break/'break' & are looking for some #globaldev readings. This edition features the 'neutrality trap' in Myanmar, a graphic novel from South Sudan, a review of drones & humanitarianism, the League of Nations archive, aid worker memoirs, plus plenty of open access books & academic articles with a focus on global health & the ethics of decolonization! A short technical note: Google has turned off some FeedBurner features which 'also means that we will be turning down most non-core feed management features, including email subscriptions'. h I migrated the email addresses to my Mailchimp Newsletter account and you will receive a f
Post a Comment
Read more
More posts