Who is going to pay for open aid data experts?

October 05, 2011
I just had a first look at the World Bank's latest Development Oureach Magazine on The Contours and Possibilities of Open Development and then came across an interesting post by Ian Thorpe on Open data-experience needed. Ian makes an excellent point about the value of knowledge and expertise, but I really started to wonder how this expertise is going to be paid for. I can understand that 'civil society' in developing countries may be able to provide the expertise, knowledge and comunication tools to engage with aid transparency in their country, but as more and more momentum seems to be generated around aid transparency, I wonder who will do this in donor countries or for international organisations.

The Bank's assumption may be that 'everybody with a laptop' could do this, but the key point for me is time. I may be able to visualise, check and criticise data, but who is going to pay me for the hours, days and weeks I may have to spent in front of that laptop? One of the many reasons why the World Bank is so active on this front is that they have a great infrastruture. Not just laptops, but research assistants, software, academic articles, networks of professionals or a budget to set up a conference etc. On a smaller scale this is also applicable for the Centre for Global Development that now publishes datasets as well. So except for academic institutions who probably would have gotten access to the raw data anyway, who is going to pay for the wisdom of the crowd and the expertise of those new data experts? The problem for any potential funder is that it involves a lot of unspectacular number crunching and searching for needles in a haystick. Because those donors who gave money to the 'data producer' in the first place usually do it because of its good reputation and high quality of the data. I find it interesting that Ian only writes about expertise in a general way:

As more data is available, this specialized skill will be in increasing demand, and the work of those individuals and organizations who can do this will be at a premium. At present there are just not enough people with this skills around, and it will take time for people to be trained in them.

I am not sure about the 'premium'. Large organisations already have assembled teams of quantitative researchers to deal with data and I just cannot imagine a bilateral donor who would be willing to invest in independent data checking. However, I agree with Ian that we are probably talking about a small community anyway:

And in this case the crowd isn’t the general public – but rather those who have the required experience and technical skills – but who are not sitting in the organization which collected or produced the data in the first place.

In a very practical sense I have difficulties to imagine an independent organisation that can attract highly skilled people whose skills are in demand by organisations that can probably pay a premium. In short: Why cross-check World Bank data when you can help to produce them on a much better salary (after all, most are likely to economists ;)...)?
In a recent post IDS' Lawrence Haddad wrote about the evaluation initiatives led by 3ie:

But this still looks like a very traditional way to collect data and produce evaluation outputs even if it is done on a larger scale or with a more advanced methodological framework (which then requires more time and knowledge of 'the crowd' to analyse it). Another potential challenge may be that in response to huge amounts of data a few large organisations like 3ie may absorb a lot of the money and expertise, indirectly undermining the idea that 'everybody with a laptop' can engage in the open aid debate. It also frames the debate around statistics and numbers and it will be interesting to see whether there is also space for alternative, non-technical engagement with data-I am talking about open aid anthropologists, open aid visual artists or open aid storytellers.

All in all, I am still critical about the new era of open data, transparency and crowd-sourced discussions. I have a feeling that open data will be less about technology or the amount of time spent on collecting, analysing and sharing data, but the willingness of organisations to provide the funding and time for a thorough and detailed critical crowd engagement with complicated numbers and the stories behind them. 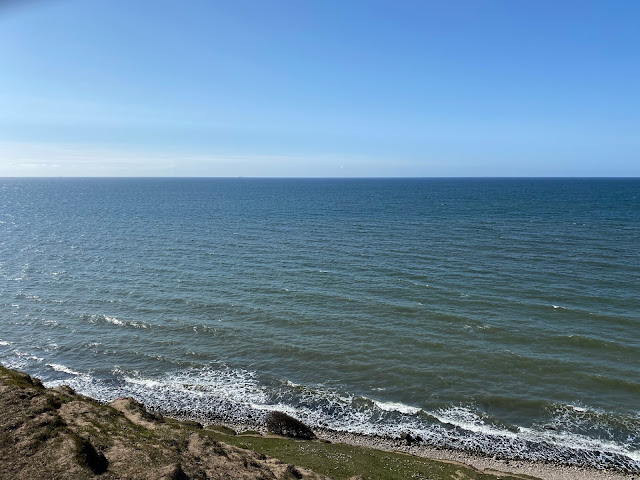 Hi all, Welcome to the last weekly review before my annual summer break! I don't need to tell anybody what a long and tiring first half of the year it has been, but I'm also grateful for the digital companionship that the blog provides to engage with your work, writings, books, reflections & more! I will be back in mid-August, probably sharing a book review or two in the meantime, and I wish you a healthy, reinvigorating time, perhaps dismantling the patriarchy, working on decolonization & rethinking #globaldev or reconnecting with family, friends & good books, movies or podcasts. Thanks for feeding my curiosity, learning, thinking & doing! P.S.: And don't forget to apply for our permanent full-time Senior Lecturer in Communication for Development position ! P.P.S.: This is a picture I took at Kåseberga harbour during a short spring break & I look forward to returning next week for Swedish Midsomar celebrations (which is not far from Dag Hammarskjöld
Read more 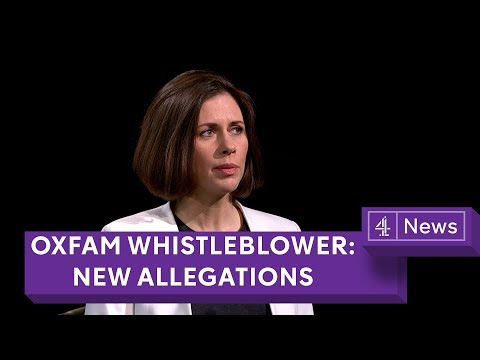 Last update: 4 July 2018. There are now more than 120 resources featured in this bibliography! For the time being, my bibliography will not be updated regularly anymore, but the July update includes new sources that are diretly linked to the financial fall-out from the original scandal. The debate has branched out in so many different directions since the original scandal broke that I want to keep this thread more narrowly about the Oxfam scandal and how media the aid industry responded to it. I find curated and annotated collections a useful way to share and save links, Tweets or videos on topics that produce a lot of food for thought and discussion on #globaldev issues. There have been quite intensive discussions these past few days after The Times broke the initial story on Oxfam's handling of the Haiti affair. I can't possibly claim that my curated overview is even anywhere near complete, but I have tried to compile quite a few news media articles and a first round of com
Read more